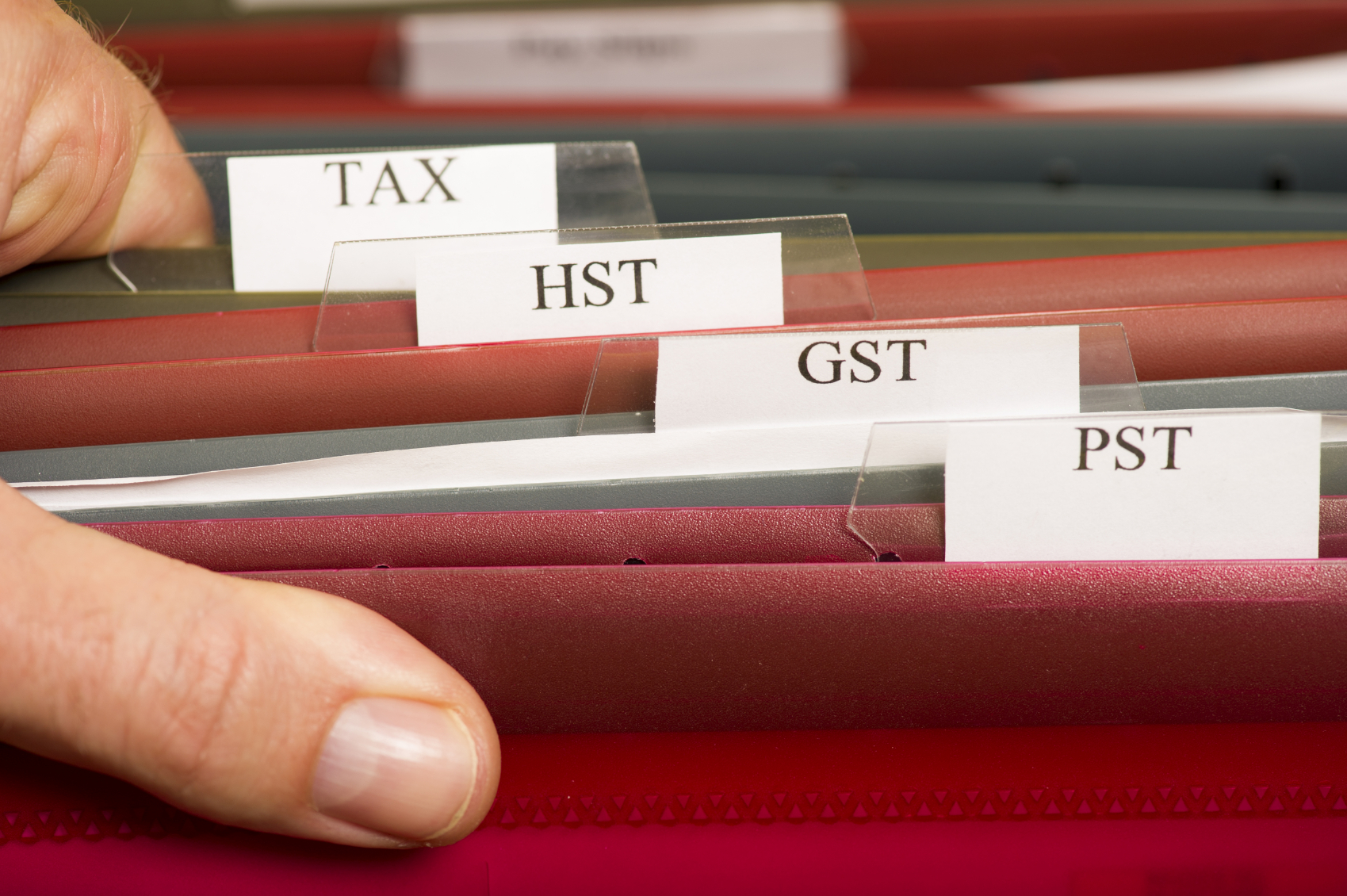 For millions of Canadians the dreaded tax filing deadline is a mere 3 days away. Many of these individuals are scrambling to get all of their paperwork together in the hopes that their accountant can prepare and file their tax return before the filing deadline.

There is however a segment of the taxpayer population that will not have to rush to file their 2014 taxes for the April 30th deadline. For a self-employed person and their spouse or common law partner (who doesn’t neccesarily have to be self-employed) the deadline to file their income tax return without penalty is June 15, 2015.

The reason for this perceived preferencial treatment is that self employed individuals usually have a more complicated situation where certain deductions will have to be calculated, income from the business must be determined; an audit may or may not be needed. So the government allows the self employed taxpayer 45 extra days to file their return. The reason I say perceived advantage is that despite having extra time to file the tax return, the government still wants its money on time. If the self employed taxpayer owes money, then it must be paid by April 30, 2015 to avoid interest being paid on the amounts owing.

This doesn’t sound like too much of an advantage anymore, does it? How do you know if you owe money if you have not filed yet? There are two ways you can give the government what is owes:

1. Estimate what the tax libility will be and send a cheque payable to the Receiver General for Canada before the deadline. Be sure to include your social insurance number with your payment so that they can credit your account. Once the final tax liability has been determined, enter the amount in taxes paid on your T1 General form. In effect, you are taking a credit for the estimated taxes sent to the government. Calculate the difference owing or being refunded and file your income tax return.

2. File an estimated return tax return on or before April 30, 2015 and enclose the payment of taxes owed based on that estimate. When the final tax return has been prepared, file an amendment for taxation year 2014. Submit the supporting documents for the amendment along with any additonal taxes that are due.

Of the two methods noted above, I would recommend the first method as it is the cleanest and easist. See below for penalty and interest charged by the government:

Late filing penalty: 5% of taxes owed. This is calculated on May 1 and is compounded monthly. This percentage can be higher if you were charged a late filing penalty in any of the 3 prior taxation years.

Penalty on outstanding taxes owed: 1% of the balance owing at the end of each month to a maximum of 12 month.

Needless to say these are stiff penalties and designed to motivate taxpayers to pay their fair share of taxes on time. If you have not filed your tax return, it is in your best interest to do so as soon as possible.

Amer Sheikh Accounting & Tax can assist you if you have not filed this year’s or have previous years’ taxes in arrears. You could be missing out on valuable tax credits or HST payments owed to you.